As I've mentioned once or twice before, Alpha Flight is an all-time favourite comic of mine. And the localities the superheroes visit in the course of their adventures have always been on my "I must go there some day..." list. 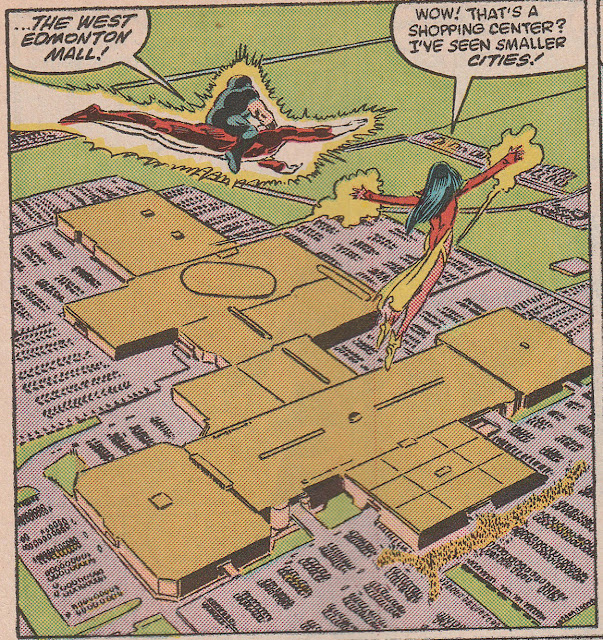 So when there's a memory competition announced in Westlock, Alberta (not too far away from Edmonton), I can't help jumping at the opportunity to go there and meet the rapidly-growing Canadian memory community! The championship is on April 7th, I'm going to fly out there a few days before and see the sights of Edmonton, it'll be great! It's been quite a while since I did this kind of thing with the competitions in New York, not to mention quite a while since I went anywhere exotic and expensive, but my paying-off-my-debts campaign really has reduced them to minimal levels by now, so I don't mind splurging this once and taking another month to get totally financially stable.

I can't believe I've never been to Canada before. I've been all over the place, you'd think I would have found a reason to visit before now.
Posted by Zoomy at 7:32 pm No comments: