It's really very hard to refrain from drinking cherry coke, you know. It's just so tempting. Maybe I should change tack and just try to persuade some reputable-sounding scientist to tell the newspapers that it's good for memory. I mean, I already know it is, but nobody believes me when I say so.

It's definitely better for you than omega 3, and to prove it, here's documentary evidence that Omega Three Planet was blown to smithereens ages ago, while Coca Cola Planet, to the best of my knowledge, is still fine and dandy. 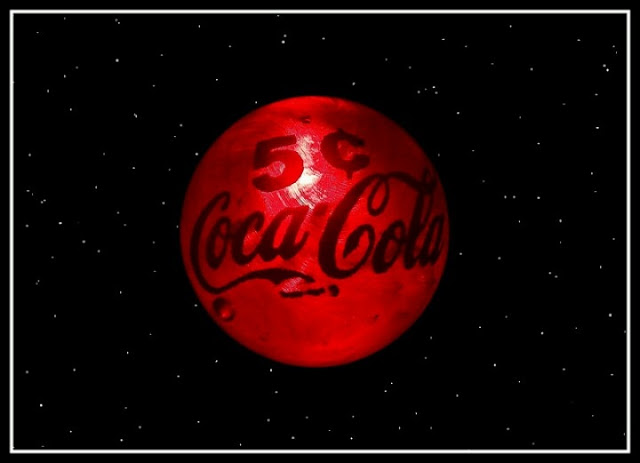 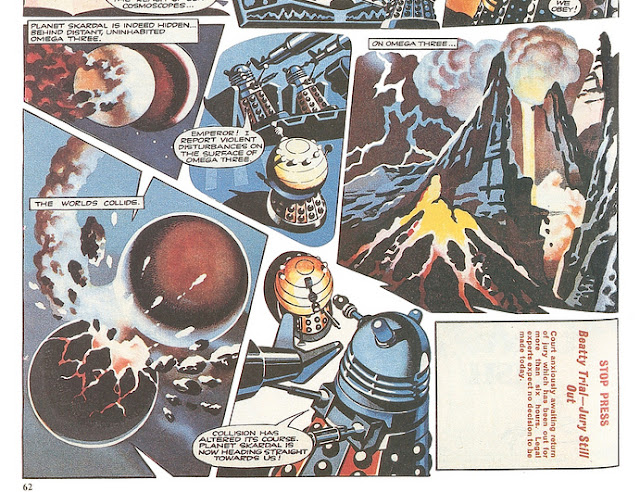 The Friendly Memory Championship happened in the scenic surroundings of the William Penn room in the Priory Rooms, Birmingham city centre. All the conference/meeting rooms in the very nice building are named after prominent Quakers, in honour of the place's original purpose. It turns out (from the plaque on the wall outside) that William Penn shared my birthday, so the whole thing could have been seen as some sort of gathering in tribute of our fellow October-14th twin, the late Roger Moore. If we'd thought of it at the time, anyway.

The room was the perfect size for a memory competition, and equipped with a big screen and projector for my snappy powerpoint displays. The George Fox room next door was hosting a gathering of Mensa members (always trouble, those lot), who were occasionally noisy, but apart from that it was an ideal venue! It's sort of tucked away out of sight of the main road, so we hung around outside to grab lost-looking memory people as they walked by.

We were a little short of competitors - two last-minute drop-outs on the grounds of having a cold and getting on the wrong train, because clearly it doesn't take much to put a memory competitor out of action - and might have had a championship with four entrants and three arbiters, but the imbalance was enough to convince Ian Fennell, quiz enthusiast who'd come along to help out, see how memory competitions and techniques work and maybe try his hand at a numbers discipline, to take part instead. So with myself and the ever-awesome Nick Papadopoulos running the show, we had a lineup of five - Ian and Marlo Knight from England, Gordon Cowell representing Scotland, Lars Christiansen all the way from Denmark and Silvio di Fabio all the way from Italy. International!

It all ran more or less smoothly - in the first discipline I somehow forgot the way I've always timed things (using my trusty stopwatch, starting it running at the start of the one minute preparation time and stopping it after the five-minute memory time when the stopwatch shows 6:00) and announced "ten seconds remaining" a minute too early. Marlo waved at me, I remembered, and added "And one minute." Hey, there have been worse timing blunders in bigger memory championships in the past. Everything else was clean and efficient, and we were able to stick to the tight schedule and finish on time at 5pm.

A good time was had by all - Marlo won in great style, Silvio beat his best overall score, Gordon demolished his best speed cards time, and there was the usual constant flow of memory-chatter that's always such a delight to host. Afterwards we went for a celebration drink in the Square Peg pub down the road (which is a weird TARDIS-like pub that goes on forever) and toasted the continual success of the Friendly Championship. I can see I'll have to keep on hosting it forever now, it was silly of me to suggest ever stopping it...
Posted by Zoomy at 10:24 am No comments: