And they're all made out of ticky-tacky

I've seen some people criticising that advert that uses a version of "Little Boxes" as its jingle to sell mobile phones or whatever it's for (I never remember what adverts are advertising - ad companies really need to work on that), but the advert at least follows the same basic theme as the original song. There are quite a lot of adverts nowadays that take cynical songs and just strip out the cynical parts to make a happy piece of music to illustrate whatever they're selling. My three favourites:

"Smile" by the Supernaturals - an advert for Sky TV or something along those lines, uses the "Smile, smile, smile" chorus to leave viewers with the impression that happy programmes are coming on telly (or whatever the advert's for), but anyone who knows the song will surely just carry on after that and sing "Cause that's all that you've got left, your life's a mess, you've been cut adrift...". For me it just makes me think of the brilliant opening line of that song, "Every silver lining has a cloud!"

"Lucky You" by the Lightning Seeds - used in a Halifax bank advert that cleverly fades the song in and out so you only hear the words "Oh lucky you", and not the immediately preceding "If it's really true..." This one starts with the line "You're lying again, you say you don't but then you do," which is even more appropriate for a bank.

"Happy Ending" by Mika - an advert for shampoo or something similar, which has to be my personal favourite because at the end of the ad they didn't even edit out the backing singers singing "This is the way you left me, I'm not pretending, no hope, no love, no glory, no hap--" before it abruptly cuts off. Did they just choose a piece of music at random and play it in the background?

Every month, lulu.com send me a small amount of money from the sales of my book. What surprises me about it is that having sunk to a low of £21.46 a couple of months ago, it's sharply risen again this month, so it's practically as high as it's ever been.

This is just "How To Be Clever", you understand, the book that I give for free to anyone who wants it, that I warn you is rubbish and that I don't really consider a real book as such. Who's still buying the thing? It's not like I've publicised the book at all.

Still, I'm very grateful to all those buyers (although obviously they don't read this blog, or they would just have emailed me and got a free copy), because that's an extra £474.07, less whatever tax I have to pay on it (it's complicated, it takes money off for American sales and leaves you to pay British tax yourself, I think - I'll work it out by the time tax returns have to be filled in) in my bank account, which is certainly welcome. Maybe next financial year there'll be another memory book to join it? And the kind of book that I just sell to people and don't let them read for nothing! I'll be a millionaire yet! Or a hundredaire, anyway.
Posted by Zoomy at 1:48 pm 6 comments:

I'm safely back from Bilbao, having neatly swapped places with the travelling army of Man Utd fans, who I'm sure will love the place. The drawback is that I'll have to watch the game on Channel 5 instead of being there, but the plus is that I'm briefly back in my own bed before jetting off to Germany.

Speaking of, the North German Memory Championship is taking place on Friday 23rd and Saturday 24th March, 2012, in Niebüll. Actually, the North German Championship is happening just on the Saturday and is only open to North Germans, while there's also the Niebüll Open taking place over the two days - Friday's three disciplines are the extra three that turns a "regional standard" competition into a "national standard", and then Saturday's disciplines are simultaneously two different competitions.

It's all a bit confusing, but this is a competition for clever people, after all. Here's the schedule:

My three biggest rivals from Germany will be there, competing in the "Open" even though some or all of them are North German - Simon Reinhard, Johannes Mallow and Christian Schäfer.

(I need to find some comic or cartoon character with a name like "Simon Reinhard", since whenever I think of the other two I think of Marsh Mallow from Baby-Face Finlayson and Schaeffer the sheepdog from The Raccoons.)

I'll be competing there too, I haven't really made that clear yet, but I haven't done any training since last year, so I'm not expecting to do well. Some or all of the events will be done on the new-fangled computerised Memocamp.com, so get practicing! And if you're coming to the Open, let them know quite quickly, since the closing date is tomorrow. I should have mentioned this earlier, really.


At the same time (well, Saturday only, and six hours later), in the lovely Con Edison building in lovely New York, the US Memory Championship is happening. It's too late to register for that, and you needed to be American anyway, but if you're in the area, you can still go along and watch. It's highly recommended!


Then, the weekend after that, on Saturday 31st, it's the Welsh Memory Championship! I, um, don't know who'll be coming, where exactly it is or what the schedule might be - I have a vague idea that it's in a village hall somewhere, but I can't find the details on the internet. Dai will know, ask him. I'll be there, anyway!


That's all your memory competition fun for March, that I know of. Wow, I haven't written about memory for ages, partly because I worry that if I do I'll get another nasty email from the WMSC, but mostly because I just haven't been in a memory kind of mood for a long time now. Maybe that will change now the season's back in full swing...


(Added five minutes later)
Not being entirely satisfied with my coverage of the Welsh Championship, I've now found the details. Please come along!

It is traditional to bring you own deck/s ofcards to these events :-)

As this is an open competition foreign competitors may also compete.

The competition is ideal for beginners and FREE to spectators.

Language translations available on request and age is no barrier.

Feel free to send me a message should you have any other questions. 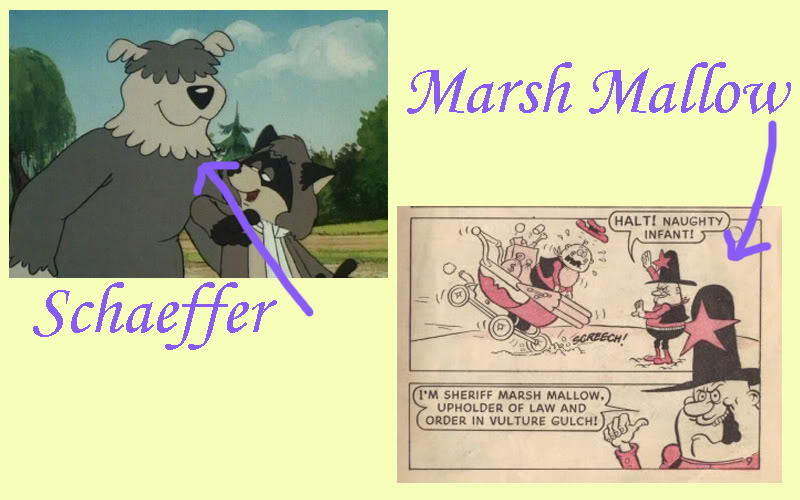 Wow, I don't think I've EVER worked a twelve-hour day before. This is why I've never advanced in my career, obviously - the hot-shot accountants live in the office and only go home when they're off sick with their stress-related illnesses, but I've never been one for that. But this was a lot more fun than an average day in the office, which is a good thing.

Home to England tomorrow - I can't decide whether to go straight home or stay in London and spend the day there. It's nice to have that kind of choice...
Posted by Zoomy at 8:59 pm No comments: