People often seem to have trouble working this one out. Just find my email address, it's dotted around the internet in various places if you look it up. It's zoom_zoom_ben and it's a UK Yahoo account, you can work it out from that unless you're an evil blog-scanning, email-address-harvesting computer.

I tend to ignore people who add me as a friend on Facebook if I don't know who they are and they don't leave any kind of message (actually, I sometimes ignore people I do know, who do leave a message - I quite rarely get round to visiting Facebook and updating my friends list). Also, please don't send a message to the other Ben Pridmore on Facebook and tell him you're a big fan of his memory skills, because he doesn't like it. And you definitely shouldn't add me as a contact on LinkedIn - I joined the site because someone told me to, years ago, never did anything with it and now I've finally deleted my account. Nor should you really contact the World Memory Sports Council, or the Alzheimer's Society, or anyone else I've been vaguely associated with in the past and ask them to pass a message on. It's much easier to just find my address and drop me a line directly.

Oh, and it's a really, really bad idea to find my phone number in the phone book and phone me. I'm never in, and I never listen to my messages. Also, I hate phones.
Posted by Zoomy at 10:10 pm 1 comment:

Mister can you tell me where my love has gone?

Those super-cool Japanese TV people are inviting me to Tokyo for a whole week! Flying out on October 22nd or 23rd and back home again on the 29th! This is very cool, because I was planning to take some time off work for a bit of memory training, and it'd be cool to do that in a hotel in Tokyo, with occasional breaks to see the big city. Now I just need to learn Japanese, and possibly buy some souvenirs to give to the Japanese people, seeing as whenever Japanese TV crews film me they always give me a goodie bag of really nice little gifts...
Posted by Zoomy at 7:35 pm 1 comment:

Nestlé are relaunching Cinnamon Grahams cereal as if it's a new product, calling it Curiously Cinnamon, descending on office buildings and giving out free samples to the workers and holding a competition in which you can win £250 of Tesco vouchers (possibly the least exciting prize ever offered by a breakfast cereal) by describing the 'indescribable taste' of Curiously Cinnamon. The tagline for the "new" cereal is apparently "the indescribable taste of toasted cinnamon squares".

Now, it may just be me, but when I hear the phrase "indescribable taste", I automatically assume that we're talking about something that tastes awful. Since when is "indescribable" a flattering way to describe food? To me, the only thing "indescribable" describes is these guys: 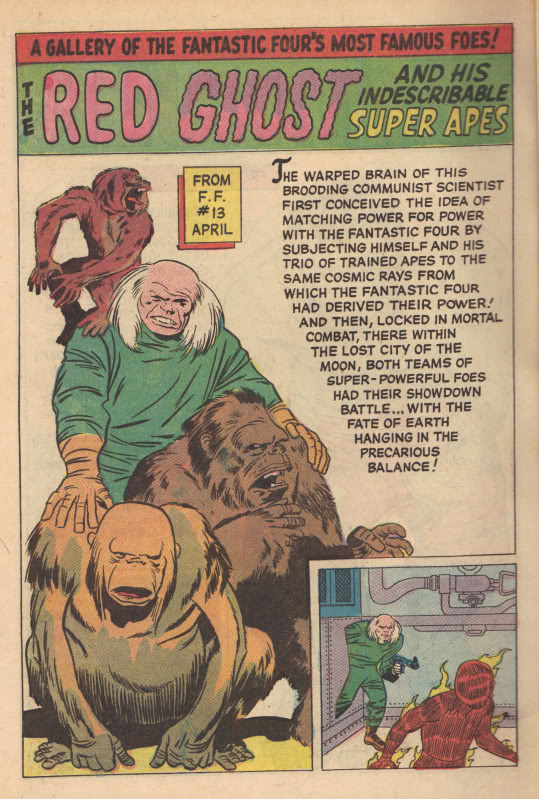 Come to think of it, it probably is just me.

And on an unrelated note, aargh! I've just seen a trailer for a film called "The Invention of Lying" that uses the same basic idea as the first chapter of my unpublished masterpiece "The Adventures of Jayce and Alex"! Ricky Gervais stole my idea! And now I'll never be able to offer the story for publication until everyone's forgotten this latest movie!
Posted by Zoomy at 7:25 pm 2 comments:

Not enough hours in the day

Not if I want to fit in a great deal of lying around watching telly in the evenings, anyway. So I haven't typed up my transcripts from the othello yet, and nor am I going to write a big long blog tonight either. But on the other hand, I am enjoying watching How I Met Your Mother on E4 every night.

Still, I should probably be spending more time memorising things in the evenings, what with the world championship being so soon. I'll do that tomorrow.
Posted by Zoomy at 9:42 pm No comments:

The good thing about the Nationals is that although they take place over two days, they don't start until the Saturday afternoon, so even if they're in Frimley Green it's possible to travel down on the Saturday morning without getting up early. So I did, and what's more the weather was really nice, so even the walk from Farnborough Main station to the venue was entirely pleasant. And I didn't get lost in the slightest! I can follow Google Maps "walking" directions with no difficulty at all, it seems, even when I'm walking and not cycling! And what's more, walking between the two Farnborough stations takes no more than fifteen minutes, not the 22 that thetrainline.com tells us.

Since there hadn't been any delays in the trains on the way there, I even had time to drop into a nice-looking pub for lunch, and bumped into Adelaide, Geoff and Imre, who'd had the same idea. The highlight of lunch was concluding that it would be really brilliant if being brain-scanned in Japan (which is definitely happening, by the way) accidentally stripped me of my memorising ability. There would be no end of documentaries about that! And I'd never get tired of it, because I wouldn't remember having made any before!

Anyway, the competition took place at Frimley Green Football Club, which has got a whole lot of football pitches either in it or next to it, I wasn't quite sure. The main pitch is right outside the room where we were playing othello, and FGFC were at home on Saturday afternoon (they lost), so it wasn't a perfectly quiet place. But it did mean I could just step outside the door between rounds and watch the game, which was great. On Sunday I had to walk down the path to the big park with four more football pitches on it to see the action. And then I always seemed to get there just as they were stopping for half-time, or at the moment when one of the teams in a women's game decided the referee was being unfair to them and all walked off the pitch en masse.

I don't whine about this very much, preferring to just project an air of noble suffering, but if I didn't have bad knees, I would be out every Saturday or Sunday afternoon, playing football (badly) for a small local team. Being World Memory Champion is only something I do because I can't play football. If someone came up with a miracle cure, I would ditch the whole memory thing straight away and devote myself to a career as an unsuccessful amateur footballer.

Anyway, the usual prelude to the Nationals is the AGM of the BOF, at which the real excitement came from a text from France (who were also having their nationals on the same day), informing us all that Bintsa had been apparently caught cheating with a PDA, and had been doing this for the last year or so. Now, I'm not a technical person - to me, "PDA" means Pocket Dragon Adventures, my favourite cartoon, but I think in this context it means some kind of little computer or mobile phone, presumably with an othello program on it. Opinion was divided on whether this whole thing was a joke of some kind or not, and on exactly how it would be possible to cheat at othello with a PDA in your lap without anyone noticing. Still, it gave everyone something to talk about, and made our AGM's resolution to buy four new clocks seem quite tame and unexciting.

We also played some othello, but I don't remember much about that. The interesting thing about my games was that they were either extremely close or completely one-sided thrashings - no scores in the 20s for either player in any of my nine games, and only one in the 40s (I was desperately trying to maximise my disc count in the last game, against Roy, so that I could say 'no 20s and no 40s' to my uninterested blog-audience, but only managed to win 49-15 in the end). I did also have two draws, which is pretty unusual in othello - and what's more, the second draw was against Julian, who had himself also had another draw in a previous game. How many times has that happened in the British Othello Championship? Probably no more than two or three at most.

I ended up on five points - four wins, two draws, three losses - which isn't too bad, although I was never really in the top part of the leaderboard. I did get slaughtered 63-1 by Imre in my first game on Saturday, and then annoyingly beaten 33-31 by Michael in my first game on Sunday - annoying because I counted the ending with about ten moves to go (it was one of those cases where there's only one vaguely plausible ending) and worked out that I ended up with 33 discs, then a couple of moves later re-counted and realised I'd made a mistake and I actually only got 32, then another couple of moves later noticed that I'd missed another disc and I only got 31. I doubt that I had a win anywhere, but it's still annoying.

Anyway, those two ended up in the final and Michael won, so yay for him because he's never won it before. And I was eighth once you work out the tie-break, so I'll qualify for the world championship if five of the people above me find some good reason not to go to the worlds (and if Geoff, who finished 9th but is entitled to play for Britain in the WOC by virtue of winning the BGP earlier this year - we really love those three-letter abbreviations in the othello world, don't we? - ends up playing for Australia). I'm not holding my breath.

Which reminds me of another thing - Geoff's moving to Denmark, so now the chairman of the British Othello Federation will be an Austrian who lives in Denmark, an extremely groovy and eccentric state of affairs that is very much what the BOF is all about.
Posted by Zoomy at 8:58 pm 6 comments:

Home from the green green grass

What a fun weekend, I'm glad I decided to go after all. And the five-and-a-bit-hour journey home wasn't too unpleasant either. But I'm still too tired to write about the competition, so I'll wait till tomorrow to talk about it, except to say that I was generally mediocre and Michael Handel won the British Championship for the first time, in considerable style.
Posted by Zoomy at 9:26 pm No comments: