The view from my office window is actually really nice 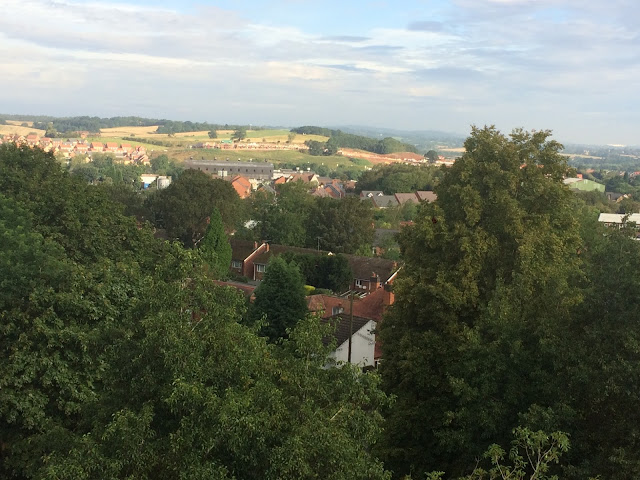 Who do you think you are kidding

I really like the "new" old episodes of Dad's Army! The whole thing's really nicely made, and the cast really do a great job of copying the originals, especially Robert Bathurst, David Hayman, Timothy West and the actor Kevin Eldon with the particularly difficult role of Jones. Can they make some more? There were some radio episodes that weren't based on the TV series, right?